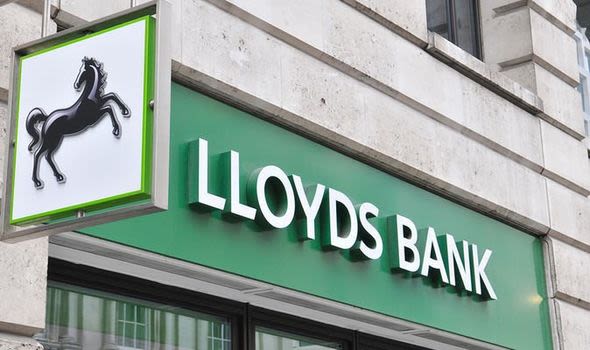 Digital hurts! In a sort-of-confusing announcement, Lloyds is getting rid of 6,000 jobs; but it’s also adding another 8,000 jobs, for a net gain of 2,000, as part of a £3 billion plan to invest in digital banking. Why have a call center in Kent, if you can have a chatbot in Facebook Messenger? Reportedly, many of the existing staff will be re-skilled for new roles. But the reality is economic dislocation as a paper industry moves online — data scientists and engineers are not the same as branch operators and lending officers.

As another example, take RBS/Natwest and their latest launch of Mettle, an SME neobank. The tech was built mobile-first by fintech consulting outfit 11:FS and Capco, with the capabilities of opening a business current account in minutes, build invoices, and automate payment reminders. Business financial management and forecasting would sit on top — trying to apply the personal financial management concepts of the retail market in an SME market that would get immediate, tangible value of a Quickbooks with a bolted-on bank account. Think about who built this thing — a third party composed of entrepreneurs who launched a set of neobanks and roboadvisors in the UK (Monzo, Starling, Nutmeg). You can’t get something new without trying something new.

And the last data point is Zopa, which is the UK-based digital lender that hasn’t gotten public (that would be Funding Circle). They’ve just raised £60 million to build out another next gen digital bank. The company already has the revenue side built out in place from p2p loans, having lent about £4 billion of personal credit since 2005. But without a banking license to take deposits, it doesn’t have reliable capital for the bumpy economic cycle. Like every other personal finance Fintech out there, the company plans to offer savings accounts, credit cards, investments, and various other financing options. Everyone pivot together now! 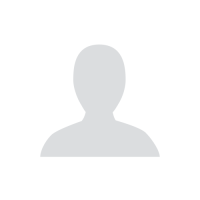